Become a member today, click on the button below to join us! 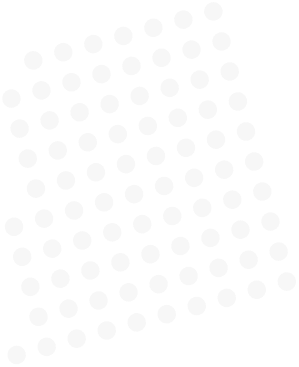 The organization began its existence in 1928 as a chapter of a national association of attorneys employed by the federal government.

Because the national organization refused to admit African Americans, including Francis P. Giles, an Assistant United States Attorney from the Eastern District of New York and several Assistants from the Southern District of New York, a subset of members banded together and severed ties with the national organization. A separate organization was founded by act of the New York State Legislature, signed into law by then Governor Franklin D. Roosevelt, effective April 1, 1932. The organization was originally named the Federal Bar Association of New York, New Jersey and Connecticut.

The organization sponsored the groundbreaking ceremonies for the Federal Courthouse at 40 Centre Street, Foley Square, on July 20, 1932, as well as the dinner at the Hotel Commodore upon the opening of the “new” courthouse in 1936. It was instrumental in lobbying for the creation of law clerks for federal district court judges. It participated in pressing for the adoption of the Federal Rules of Civil Procedure for which it was praised by Dean, later, Judge Charles E. Clark. Chief Justice Charles Evans Hughes was a frequent attendee at the organization’s functions. In 1938, the organization adopted a resolution condemning the Rumanian government for endeavoring to oust Jewish members of the bar from their jobs.

The tradition of the Thanksgiving Luncheon originated around 1943. The Law Day Dinner was instituted in 1962.

In 1968, the organization underwent a second transformation. The name was changed to the Federal Bar Council and the courts of the Second Circuit became its primary focus. The name “Council” was adopted because it reflected the advisory role to the courts which it had historically played, much like the Law Council of Inns of Court in England.

In 1969, the Federal Bar Council conducted its first Winter Bench & Bar Conference, and in 2000 the Council inaugurated a Fall Bench & Bar Retreat.

The Federal Bar Council Quarterly is in its 29th year of publication, providing members with a variety of articles on new judicial appointments, historical events, and practice developments.

Today, looking forward to its 90th Anniversary in 2022, the Council remains a vibrant and dynamic part of the Second Circuit legal community, with over 2,500 Members throughout the Circuit.